Jay Borman will be on hand to sign copies of his book, LRRP Photos. This is a book about the men who ran recon for the U.S. Army during the Vietnam War. These were the LRRP, LRPs, and Rangers and they were the eyes and ears of the infantry divisions. Whether regular army or draftee, […]

END_OF_DOCUMENT_TOKEN_TO_BE_REPLACED 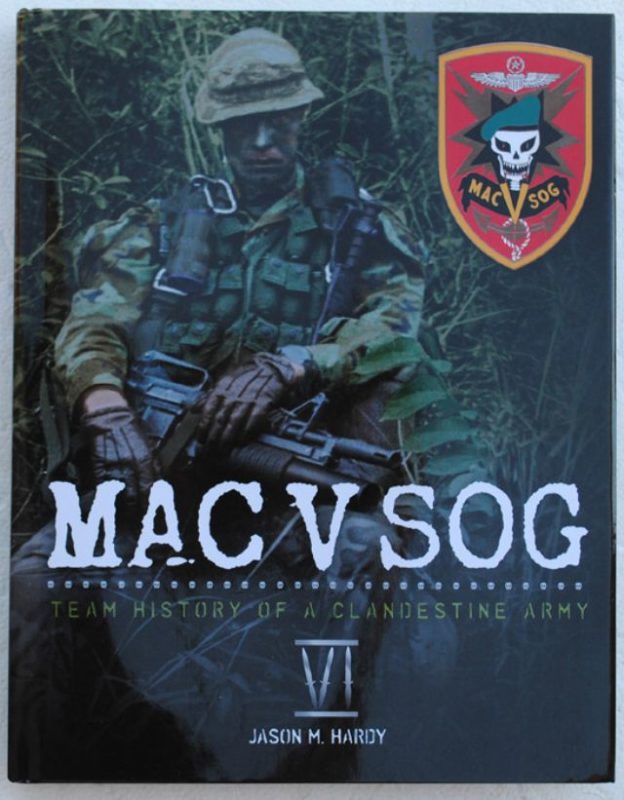 Jason Hardy will be on hand to sign copies of his book: MAC V SOG VI. Team History of a Clandestine Army (Volume 6) This is the sixth publication in the MAC V SOG series by Jason Hardy. The limited printing of 500 copies are hard cover with a dust jacket and chronologically breaks down […]

END_OF_DOCUMENT_TOKEN_TO_BE_REPLACED

Author John Langellier will be promoting his new book “Fighting for Uncle Sam Buffalo Soldiers in the Frontier Army”. From the American Revolution to the present day, African Americans have stepped forward in their nation’s defense. This book breathes new vitality into a stirring subject, emphasizing the role men who have come to be known as […]

END_OF_DOCUMENT_TOKEN_TO_BE_REPLACED

David Schwind is another special guest author who will be attending to present his new book “Blue Seas, Red Stars, Soviet Military Medals to U.S. Sea Service Recipients in World War II”. At the end of the Second World War, the Soviet Union decorated 217 men of the U.S. Navy, Coast Guard, and Merchant Marine […]