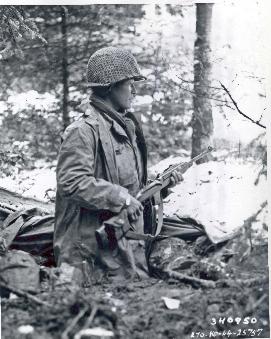 We welcome Tim Kano and his 442nd RCT re-enactor group. The 442nd Regimental Combat Team was an infantry regiment in the United States Army comprised of Americans of Japanese ancestry. The 442nd fought in Italy and France during World War II against the German Army of Hitler’s Third Reich. The 442nd earned a reputation for […]